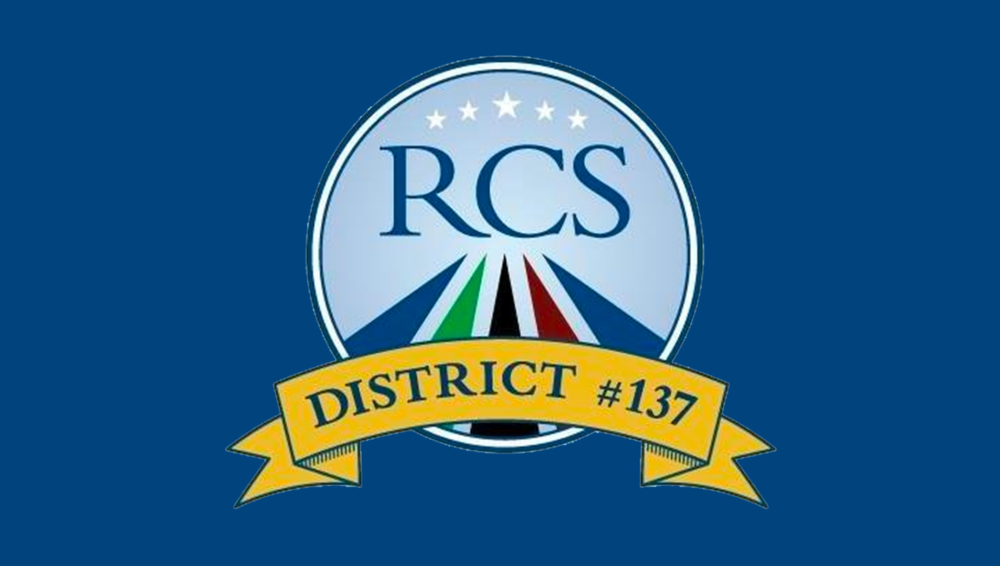 RANTOUL — The emptiness of the building struck Broadmeadow Elementary School janitor Jerry Justice when the pandemic first broke out during the spring of 2020.

In his 21 years at the school, Justice has grown used to the sound of kids circulating throughout the building and teachers instructing them, and he’s always enjoyed interacting with them. But with the building empty, he began the work of preparing for their return.

“Last year, when it first broke out, there wasn’t hardly anybody in this building, but we were still here,” he said. “We came in and it was a good time for us to get in and deep clean. We had to shut off the drinking fountains, we had to shut off the hand dryers and put in paper towels. We put automatic soap dispensers up. We sprayed everything down — the seats, the windows, the door handles, the entryways.”

This fall, a full building of students will return, barring a drastic change in course. The state has mandated that all schools return for full instruction, and guidelines have shifted. Now, students are recommended to keep 3 feet of distance instead of 6. Statewide mask mandates have loosened.

In many ways, though, the building looks similar to the one that students left in the spring.

The dots marking 6 feet of distance remain on the floor, the Plexiglas remains set up on teachers’ desks in classrooms that are still put together, and bean bags, comfortable fold-up reading chairs and carpets remain stacked in an office-turned-storage room. When school starts, fans will sit in front of open windows to provide ventilation.

For at least two weeks, all students in the district will likely wear masks, and the district will give students weekly screening tests and rapid tests when they’re symptomatic, according to a draft of the district’s COVID-19 mitigation plan. When explaining the draft of guidelines for the fall that the district has mapped out to the school board, Rantoul Community Schools Superintendent Scott Woods stressed that the decisions the district made weren’t political.

“The Rantoul community has been generally understanding, and in general, I think people understand that we need to follow the rules,” Woods said. “So, when I say that this is not a political statement, what I mean is, ‘We have rules, and we are going to follow those rules.’

“At the same time,” he added, “I’m looking at the areas where we can loosen some of the restrictions and still be safe.”

All of this is subject to change, of course. Woods noted that since he released the district’s plan to the board, transmission of COVID-19 in the area has increased. He also said the plan is subject to approval by the Champaign-Urbana Public Health District.

“The biggest issue to me for school districts last year was, ‘How do we get all of our kids back in school full time for full days?’” Woods said. “We are constantly going to have to look at what’s going on in the broader community and respond to that. We have been, in the last year, communicating with the local health department, and we’re going to be following their lead on what we’re going to do.”

For now, Justice is hard at work making classrooms spotless, clearing out furniture and returning it to its place in preparation for Aug. 19, when the school will finally be full again. Three years from retirement, his job cleaning and configuring the school has become as important and difficult as ever, but he’s all right with that.