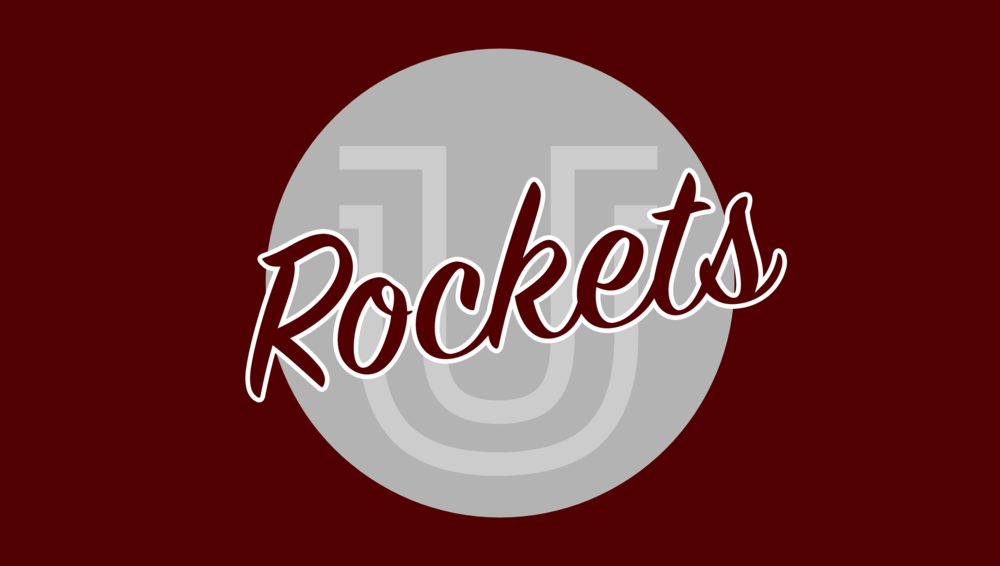 TOLONO — The halls and parking lots at Unity High School are quiet for the first summer in years. Construction projects had become an annual tradition for the last several summers, but this year, only a few window projects have disturbed the quiet.

Like schools around the state, the hallways will be full in a month — assuming nothing changes.

“You can’t replace teachers in the classroom,” Superintendent Andy Larson said. “Some kids, you could give them a chalkboard and put them in a shed in the backyard, and they would come out a veterinarian, no matter what. I would not have been that lucky, and I would have struggled.

“Sometimes, you have to look at your own experiences and say, ‘How would you have fared in this situation?’ I wouldn’t have done well. I needed to be in the classrooms and I needed instruction from another human being.

“We had some kids that did excel with it. But overall, especially for the young kids, you just can’t replace the teacher. I know there were people that were probably very leery, and I didn’t know when we first started, but you just have to try. And we’re going to see how it works, and you move forward from there.”

When they do return, things will look different than they did last year, beyond the full hallways and classrooms.

Because of the CDC’s guidance that simply recommends and doesn’t require unvaccinated students to wear masks, the school is doing the same.

With new case totals rising and the new Delta variant spreading nationwide, the American Academy of Pediatrics is now urging schools to require masks for all students. Larson said the unclear guidelines from the state and CDC, though, put him and his district in a difficult spot.

“School districts have kind of been put in an unwinnable situation, because you have it laid out now where information came out, we’re still a month out from school, and if we know anything about all of this, it’s changed day to day, sometimes hour to hour,” Larson said.

“To be honest, if the CDC was going to come out with something, and the IDPH or state board wanted to put their own twist on it, if they truly didn’t want to create this polarized situation … but if you said K-8 kids have to mask, people would not have been happy, but it would’ve been a universal thing at that point.”

Plenty can change in a month, Larson has learned in the last year. Getting kids in the building when school starts in a month, though, will be a victory.

“I just know that we’re an educational entity, and we want to get back to as much normal as possible,” he said. “And we’re going to try by pulling back this first piece, and again, people say you’ve got to look at the science on things, but the political side of this thing has certainly been problematic for a lot of it moving forward.”