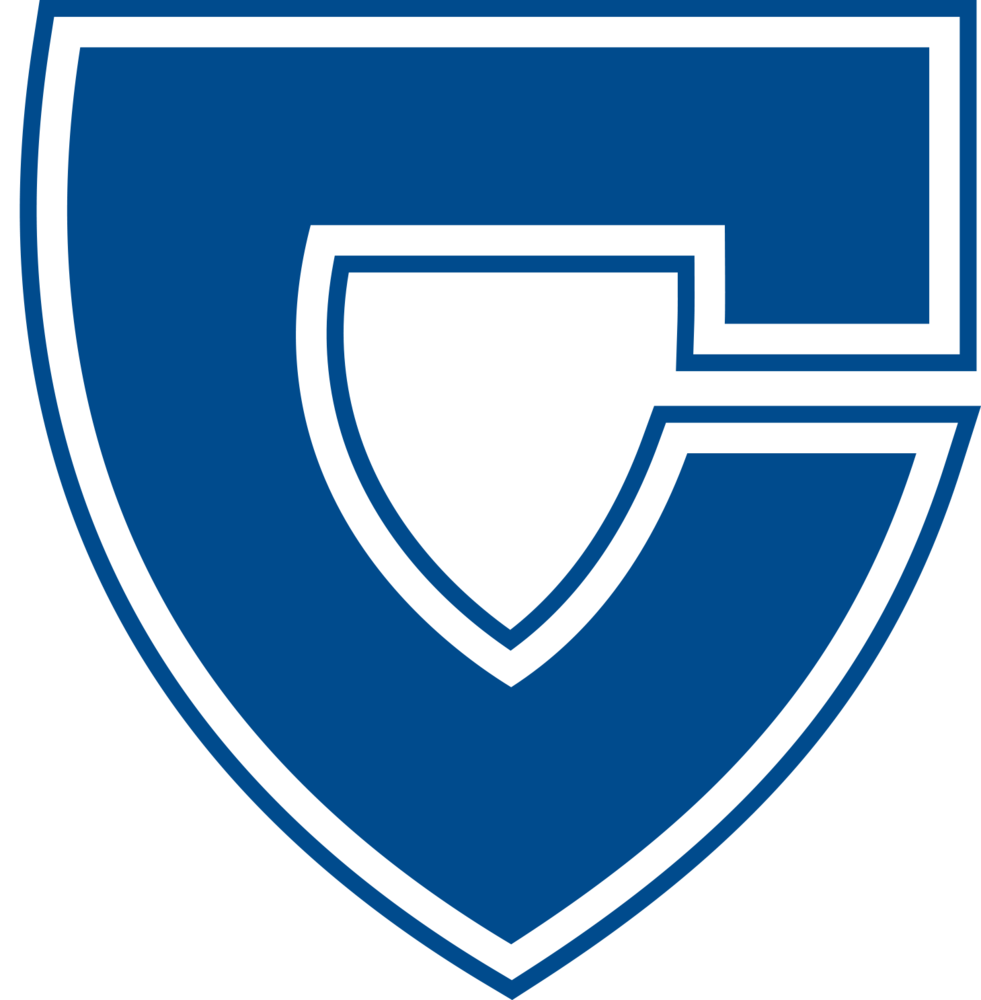 Blair, other Centennial athletes to feature in Centennial's new addition

CHAMPAIGN — Bonnie Blair was mostly among football players when she’d venture to the cage at the top of Centennial High School’s gym, where she’d pull out weightlifting equipment and pump out the workout her out-of-town speedskating coach had sent in the mail.

Blair was still a few years from her first Winter Olympics in 1984, but she remembers being embraced by the coaches and athletes at the school, even though her main sport was an uncommon one in the Champaign area.

“We would lug (the weights) out, and lug them back in,” she said. “It was kind of like putting a puzzle together … My memory is that I always felt like I was in there with all of the boys, and people knew I speed skated.

“And it’s not like they held it against me. They appreciated the dedication that I had to something that was kind of not the norm, I guess.”

When the Centennial alum and five-time Olympic gold medalist visited Centennial over the weekend on invitation from athletic director Kaleb Carter, the cage was still there. Centennial athletes, though, won’t have to venture to the gym to work out.

Instead, they’ll utilize the school’s brand new weight room, which will feature Blair and other legendary Centennial athletes on the wall.

The plan for Centennial’s weight room and Hall of Fame wall is part of Carter’s and assistant athletic director Justin Barnhart’s plan to connect the new features at the renovated Centennial to the great athletes who have walked the halls in decades past.

“This whole year since taking over as AD, it’s been kind of rebranding Centennial High School (athletics), trying to make us relevant with the community as well as with our students,” Carter said. “Part of that was just trying to blend the history of our school with the current athletes. Because a lot of people don’t realize how many Olympians and professional athletes we’ve had walk through these hallways.”

Blair received a tour of the new spaces in her old school after Carter reached out and asked other former Centennial athletes if they could send some photos of themselves to be used on the weight room wall and the new Hall of Fame display that will take shape in the school’s new athletic addition.

It just so happened that Blair was heading to town for a wedding, and she decided she’d swing by. Carter was surprised to see that she brought signed photos, posters and also some Olympic memorabilia. Much of what Blair brought to the school will be featured in a display that honors Blair and the other four Centennial graduates who competed in the Olympics.

“She blew me out of the water with the amount of stuff she brought and donated,” Carter said.

While walking through the halls of Centennial, Blair grew nostalgic as she noticed that parts of the school seemed just like they were when she graduated in 1982: “In one respect, I was like, ‘I haven’t been gone.’”

Then, she walked through the gleaming new additions and was impressed by the brand new features in the two new wings.

Now, she and other famed Chargers will have a presence in the new part of the school, and Carter said that’s crucial for current and future athletes.