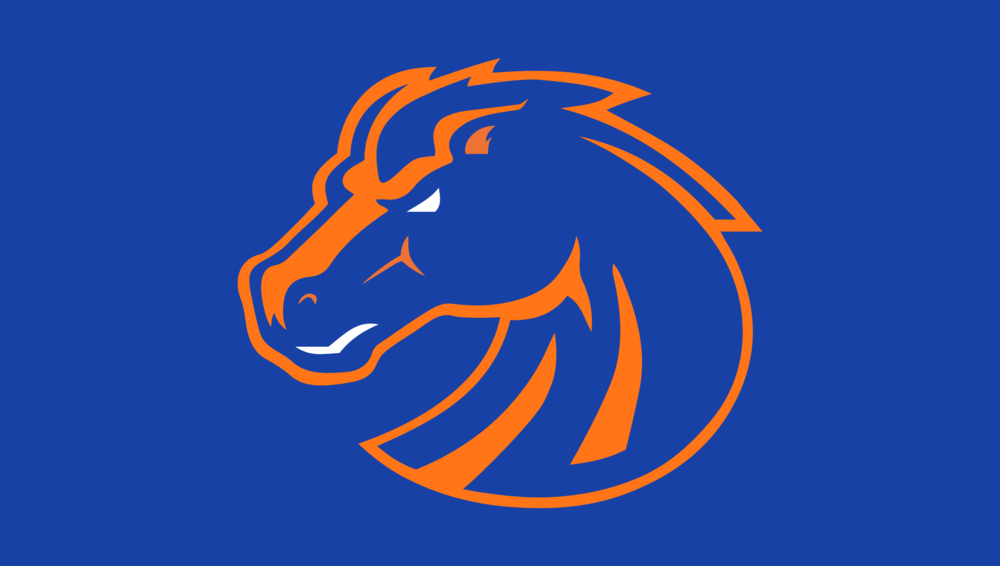 WESTVILLE — Now that the Westville school district has been chosen to receive $5.8 million for electric school buses, Superintendent Seth Miller said the next step is evaluating whether this would be a good move for the district and community.

“Now that we’ve been potentially selected to receive this, is this something that will be good for the district moving forward?” he said.

Westville was among 15 school districts in Illinois selected to share in $965 million being awarded across the country from the Environmental Protection Agency’s Clean School Bus Program rebate competition.

Three of the 15 school districts in the state receiving the grants are in Champaign and Vermilion counties. The Hoopeston and Prairieview-Ogden school districts were each chosen to receive $790,000 grants.

Miller said Westview applied for the grant money in partnership with First Student, which supplies the district’s school bus transportation.

He’s all for green renewable energy, Miller said, but some factors to consider include making sure the district will have the infrastructure and maintenance to support electric school buses.

In all, the grants coming to Illinois schools total $48.3 million to fund 123 electric school buses, according to the EPA.

“By replacing older, heavily polluting buses, EPA is making clean school buses the American standard,” said Debra Shore, the EPA regional administrator for Illinois, Indiana, Michigan, Minnesota, Ohio and Wisconsin. “Students deserve to live a life free from the burdens of pollution, just as they deserve to learn and grow in a healthy school environment.”